Have You Been a Victim of a Motorcycle Accident? 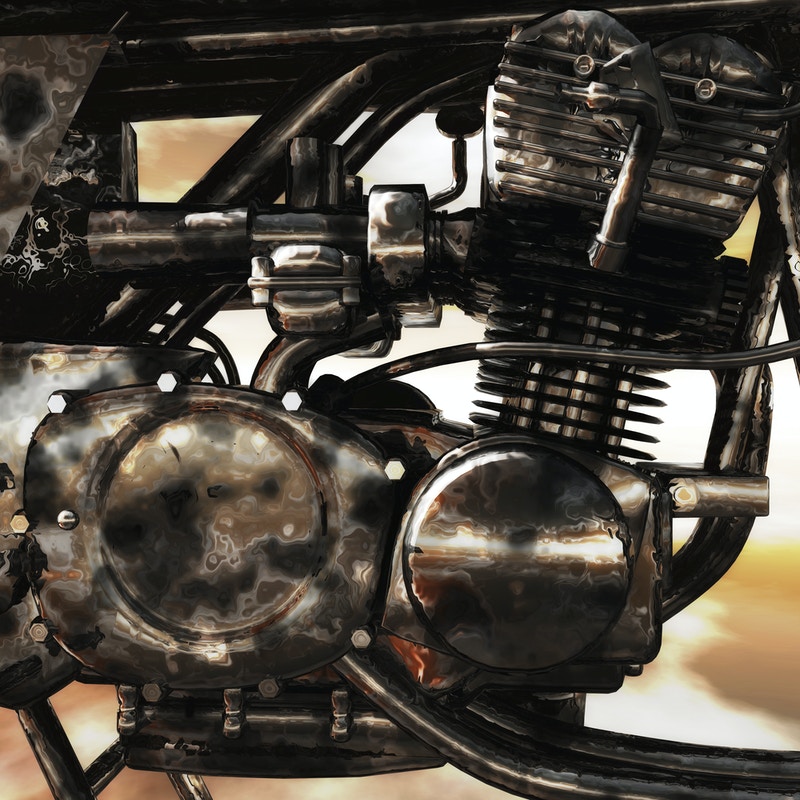 A motor vehicle accident attorney can help motorcyclists to recover the costs of their injuries and property damages when struck by a car or another vehicle. Even if another vehicle was not involved, negligent maintenance of roadways and private property could contribute to or fully cause an injury accident. If a vehicle spills water onto a roadway just ahead of a motorcycle that goes down because of it, that vehicle’s driver is liable for the costs of injuries and property damage.

When four-wheeled vehicles are in an accident with motorcycle riders, the larger vehicles almost always cause the greatest amount of damage. And when it comes to car accidents vs bike accidents, victims of bike accidents tend to suffer costlier personal injuries. Other than a state-mandated helmet, most riders lack real protection against hard impacts. That is why the chances of dying in a motorcycle accident or suffering a personal injury are much higher than inside a passenger vehicle.

While there are many potential causes for motorcycle accidents, driver error tends to cause most of them. When that happens, a motor vehicle accident attorney is the best resource to hold the liable parties responsible and to make insurance companies cover claims.

The fifth grade Montessori teacher finally felt like she was getting somewhere. After years of struggling to recover from an emotionally scarring and expensive divorce, she had still managed to help her two daughters out with their college expenses. It had taken some pretty meager living to meet all of her own expenses on the salary of a private school teacher, but she finally felt that she was making some progress.

After recently moving into her two bedroom condo that included a large door car garage, in fact, the educator did something rather unexpected. When a friend at work indicated that his step mom was going to be selling her motorcycle, the teacher decided that she would take a test drive on the bike. The teacher never really thought that she would have the opportunity to win a motorcycle again, but she relished the thought of long days out riding during the precious few weeks off school in the summer. The test ride was great and the asking price was even more awesome, so the unexpected purchase was made. It was late October so the remaining days of riding weather would pass quickly, but the motorcycle would be a great motivator to complete all of her biggest goals for the school year, so that the upcoming summer months would not need to be filled with long hours of preparing materials and planning new lessons. 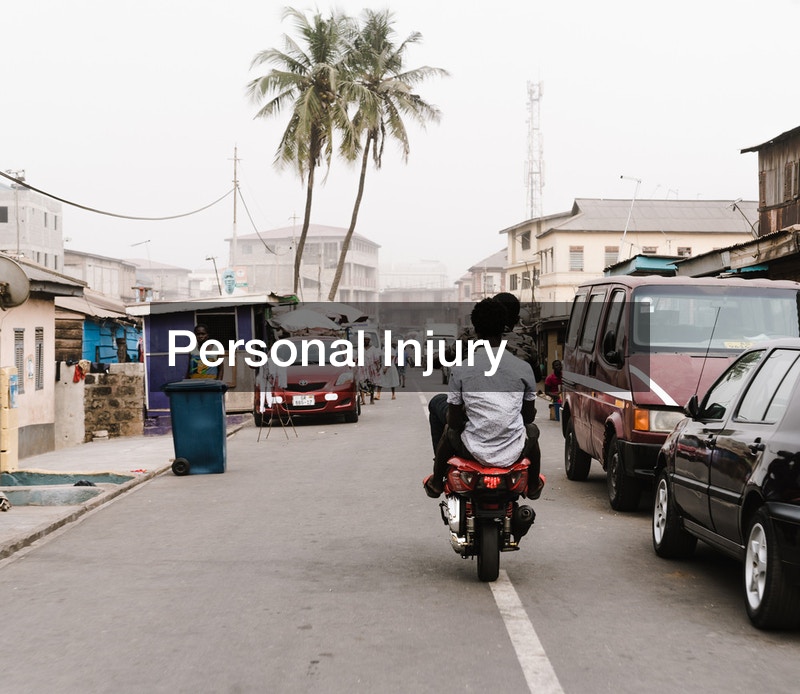 When the summer months finally arrived again, the teacher was more than anxious to enjoy the benefits of her long years of struggling to get her life and her finances back together. On the third ride of the summer, however, a reckless young driver made a quick lane change and caused a three car and one motor cycle accident. The teacher was lucky to have survived, but she found herself facing months of rehabilitation and therapy and a motorcycle that was no longer drivable. In fact, in some ways the motorcycle accident victim felt that she had taken many steps backwards and was again struggling to hold it all together. 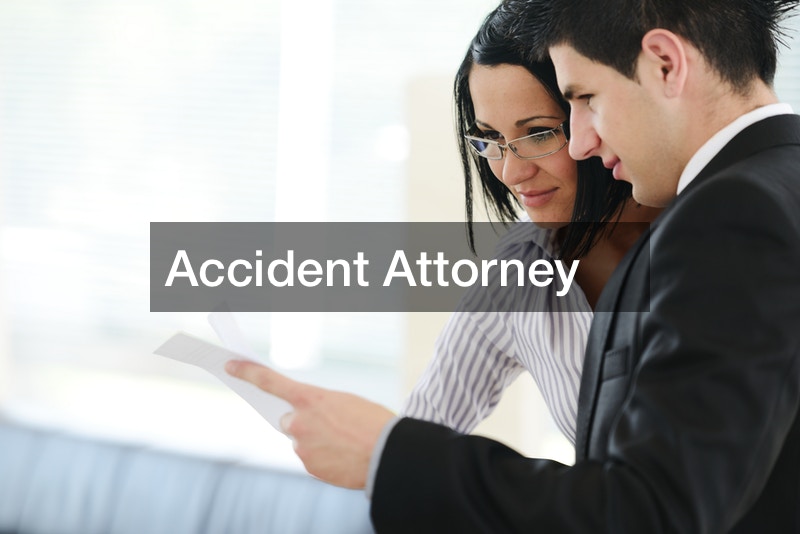 Instead of struggling to financially recover from an accident that was caused by someone else’s carelessness, it might be a good decision to contact legal experts to see if you can find resources to help you recover.

He is now happily married and the proud father of three young boys. They live across the country from his parents, but find time to visit often so that his

From criminal defense attorneys to the attorney for veterans to even the personal injury lawyer, there are many legal professionals out there in the world – and what these legal

Every single person who was driving drunk last night killed your daughter’s friend. Those other drivers may not have been the ones who hit her and killed her when she