What You Should Know About Workers Compensation Information 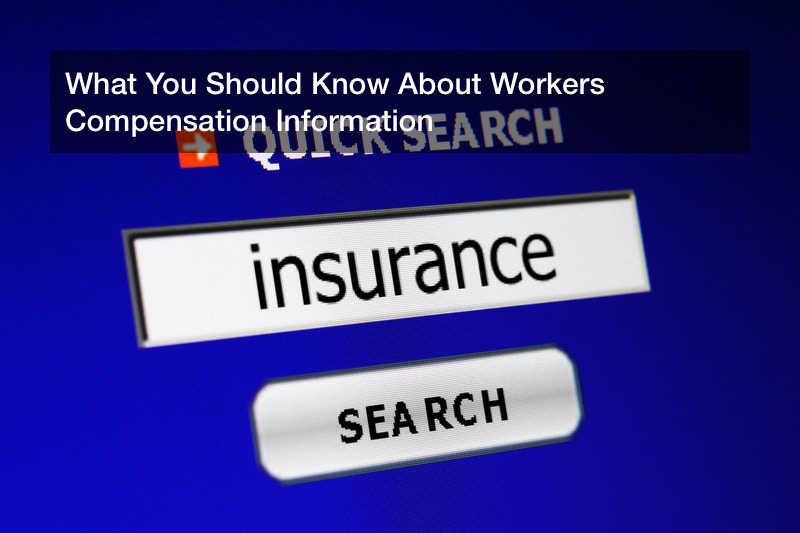 The underlying principle of workers compensation is that workers are insured by their employer against on-the-job injuries in exchange for waiving the right to sue their employer for such injuries. This system is implemented through a set of laws that will vary from state to state. While the general principles of workers compensation will remain consistent among the various states, the details will differ.

Not Everyone is Covered 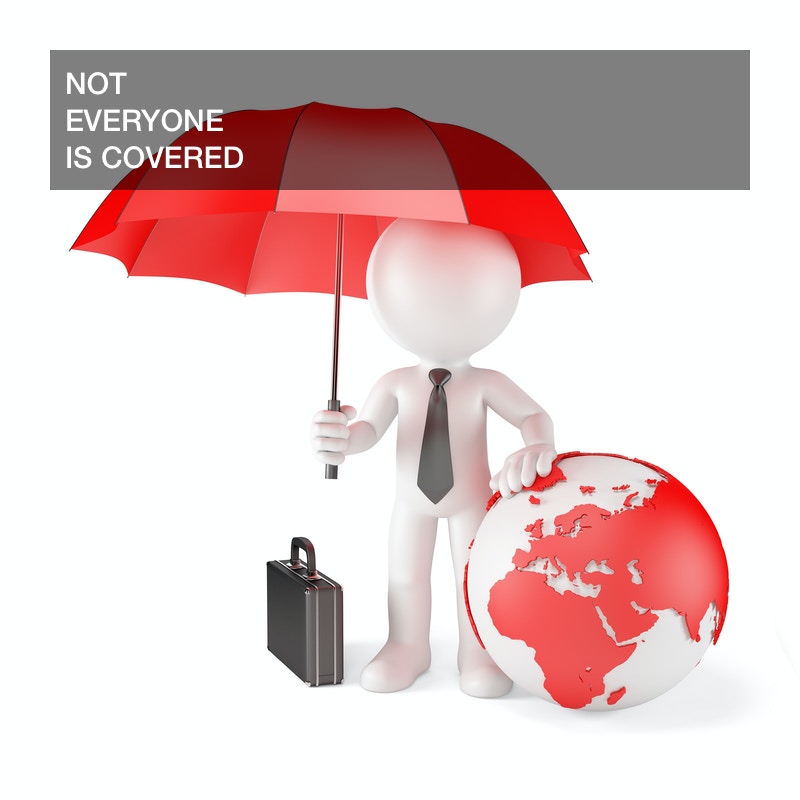 Although the theory of workers compensation is to cover everyone, there are some exceptions, including:

Claims are Filed by the Employer 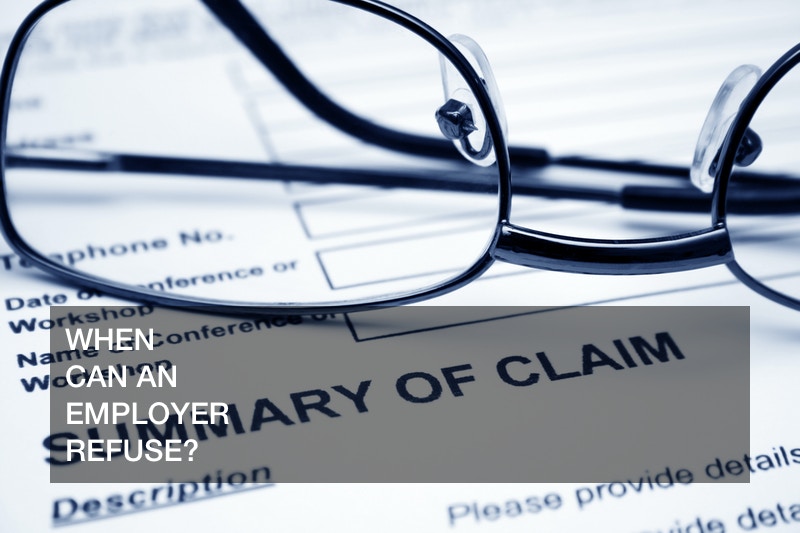 Reasons that an employer might give when refusing to commence a claim include:

The last two categories, repetitive stress and toxic exposure, may require evidence to be submitted to the workers compensation insurer to convince the insurer to pay the claim. In many cases, a workers comp attorney can put together the evidence needed to support the injury claim.

An insurer usually must accept or deny a workers compensation claim within a prescribed time limit, such as 30 days after receiving the workers compensation information from the employer. When an insurer denies a claim, it can base the denial on many grounds including that the injury is unrelated to work, was caused by horseplay, or resulted from broken safety rules. 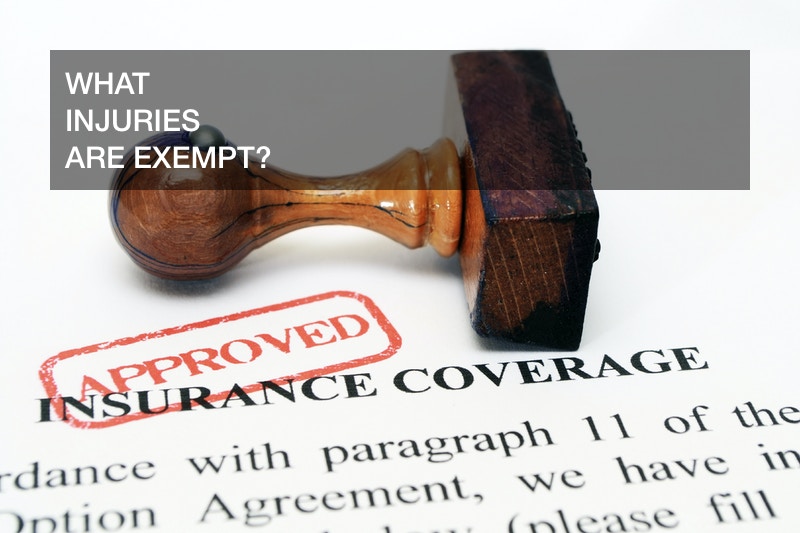 An insurer can also deny a claim based on the injury itself. For example, ineligible injuries include:

When the insurer grants a claim, the benefits include: 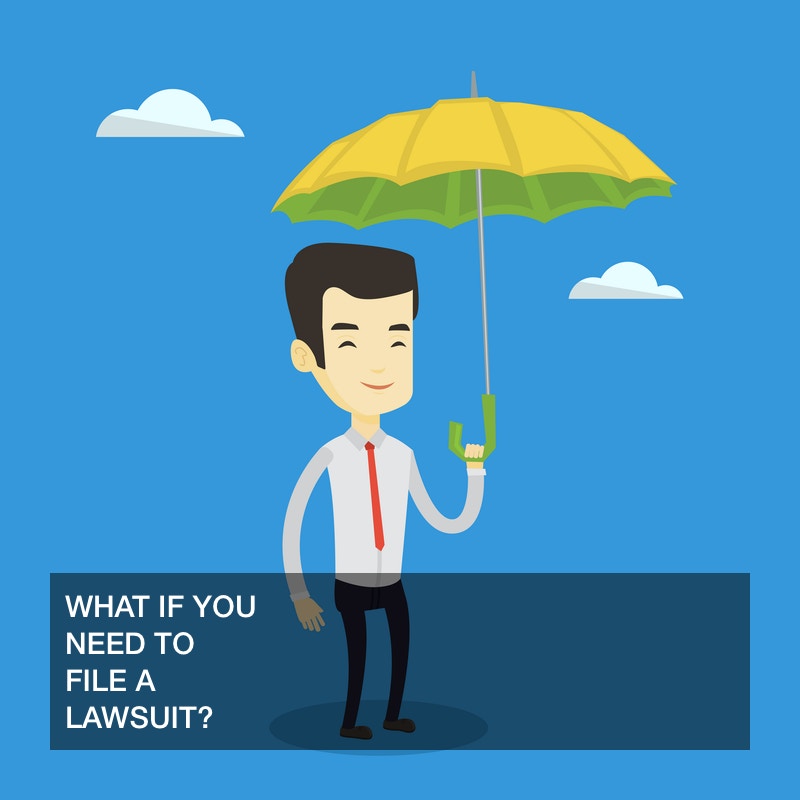 Specifically, workers compensation laws usually allow an accident lawyer to file a third party lawsuit against someone besides the worker’s employer. Some examples include:

For example, if a worker is exposed to toxic chemicals when cleaning air compressor parts, the worker could develop chronic lung problems that prevent the worker from returning to work. 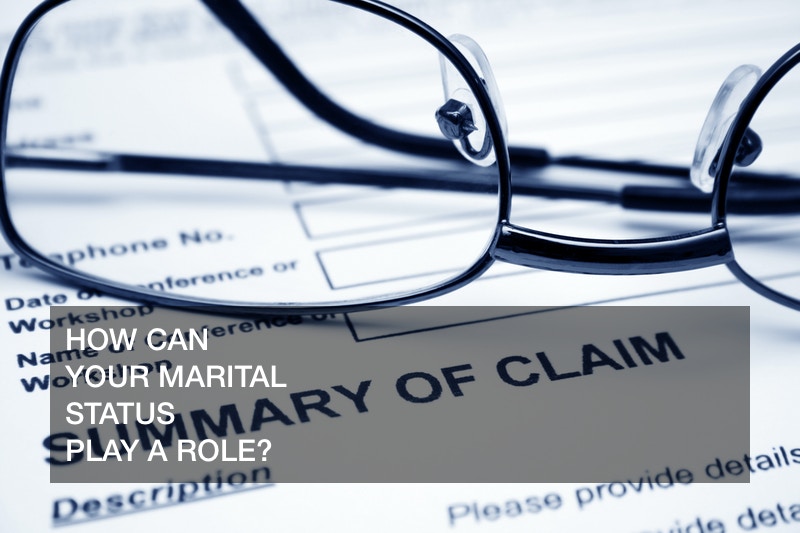 Although this might seem like an unfair outcome, the benefits were shared during the marriage so the theory is that the benefits should be shared in divorce. This theory, however, is limited in two respects.

Thus, if a worker is in an accident while moving an electric forklift for sale and suffers a ruptured intervertebral disc, the injury might keep the worker from ever working again. As a result, the worker might draw workers compensation for work missed during the marriage and medical expenses incurred during the marriage. This compensation would be divided up in the divorce. However, any workers compensation for future earnings and medical expenses would be treated as separate property that will be allocated to the injured spouse.

Workers compensation is an essential system for managing risk to employees and employers. Just keep in mind that it is essentially an insurance program that requires workers to prove entitlement to benefits. 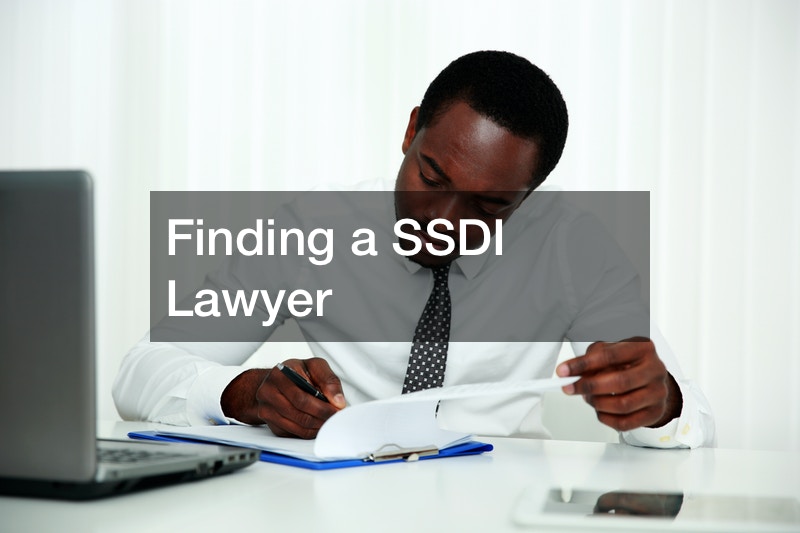 SSDI lawyers work in the area of law that is focused on social security and disability. According to Cornell Law School, In order to apply for SSDI, a person must 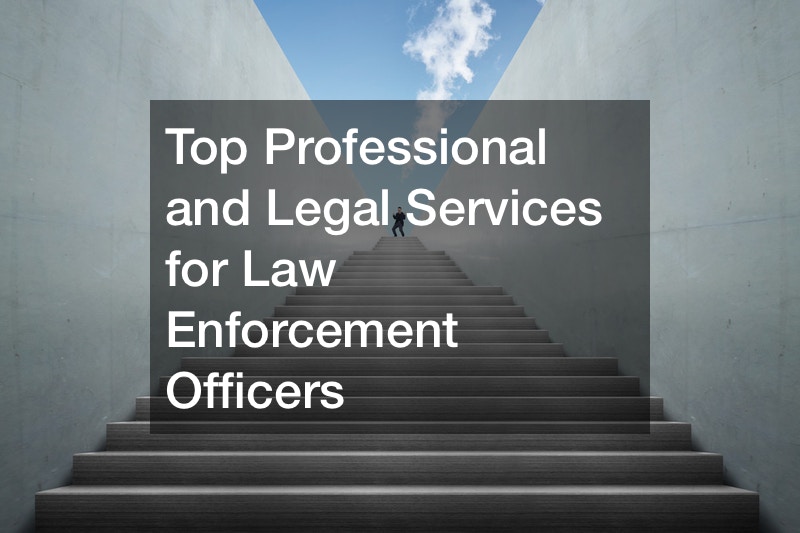 There are many professions in today’s world, and being a law enforcement officer is one of the best options for many people. Police officers work hard to ensure that the 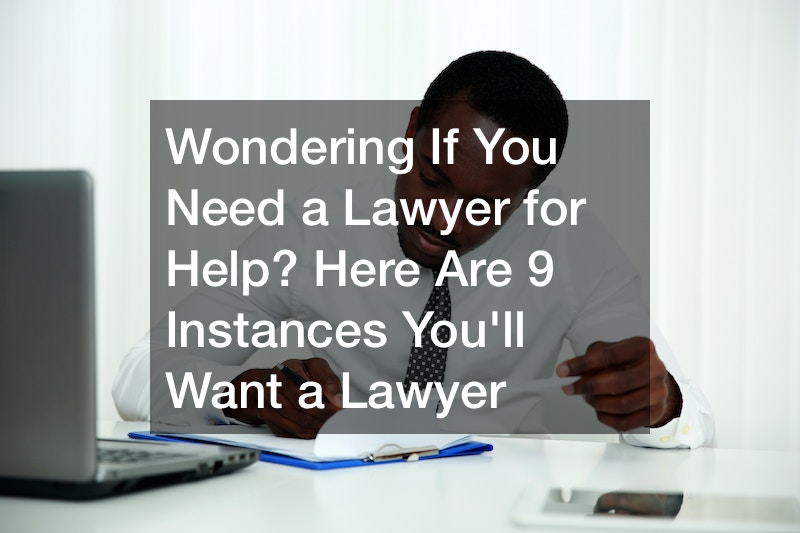 You may need to hire or consult with a lawyer in various instances. For instance, if you’re beginning a business, you’ll need to ensure you form the correct type of