By The Numbers Winning A Big Personal Injury Claim 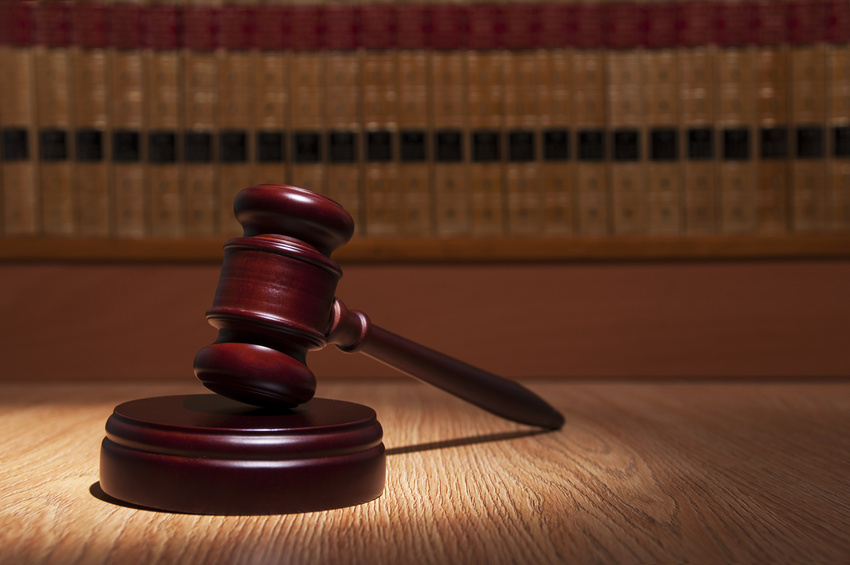 If you ever find an article titled “Winning A Big Injury Claim In Three Easy Steps,” then you know it was written by a con artist. The truth is, there’s nothing easy about a personal injury lawsuit, for either party involved.

Winning a big injury claim is usually the result of a painful accident, usually on the road or because of a defective product. In the United States, there have even been more than 50 million traffic lawsuits, which is even higher than the 20 million criminal cases that have passed through the court system.

If you’re looking for info on winning a big injury claim following an accident, then here are some fast facts: