Dan Park Law Group Child custody lawyer houston tx,Divorce lawyer services Getting the Most Out of a Divorce Lawyer

Getting the Most Out of a Divorce Lawyer 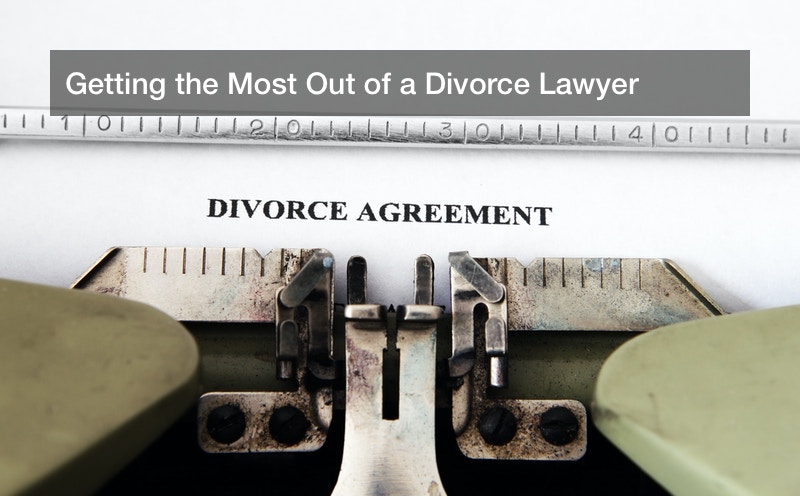 Marriage stands as one of the most universal and fundamental institutions in the world, and for much of history, it had two main goals: develop inter-family politics, and create a man-woman household that raised children. Today, many marriages are indeed man-woman households and their kids, although some parts of the world now recognize same-sex marriage as well. Many couples today often opt to adopt children rather than have some of their own. Another and less savored trend in marriage is divorce, the legal end of a marriage. This, too, has undergone some changes, and many more marriages now end with divorce than in times past. Whether or not this is a good thing is up to debate. What is sure, however, is that many divorcing spouses choose to hire divorce lawyer services to represent their interests during a divorce. A child custody lawyer may be hired as well, and for exactly that: negotiating custody of an under-18 child in the divorcing household. A person may look to local law firms and find a divorce attorney or lawyer whose skills and experience are to their liking, and hire them for their services. How might this play out?

One may first consider how often divorce happens in the United States today, and why. Marriage is still a nearly universal institution that’s deeply valued, so many surveys and studies are done for dating, marriages, family size, and of course, divorce as well. Some broad statistics have shown that nearly 40-50% of American marriages today end in divorce, and someone who marries their second or third spouse is more likely to divorce than someone else in an earlier marriage. Meanwhile, some 20% of all first marriages end with divorce within five years or so. Another trend is that American men and women are marrying a little older than they used to, often due to the concept of “extended adolescence” as young adults figure themselves out.

Why might a marriage end? Surveys have found some of the most common reasons for divorce, and perhaps unsurprisingly, infidelity tops that list. One partner being unfaithful to the other is bound to cause great deal of emotional distress, and at the very least may call for marriage counseling if it doesn’t result in divorce first. Another common reason to divorce is drug or alcohol abuse on one or both spouse’s part, and someone on drugs or drinking in excess may abuse other members of the household, or spend all of their money to fund their habit or lose their job. Drug and alcohol abuse often results in these secondary problems as well, further straining the marriage.

Less dramatic, but no less valid, reasons for divorce may be a simple lack of compatibility between the two spouses or different lifestyles or spending habits. Divorces such as these may involve enlisting the help of a mediator rather than lawyers, and such divorces may be talked out and settled. In other cases, though lawyers are likely to be hired by one or both spouses.

If a divorce is a stressful and difficult one, such as where violence, drug use, or infidelity are involved, one of the spouses may even relocate to a different residence during the divorce proceeding. That spouse may also take any or all of the under-18 children with them as well, to shield them from violence, verbal abuse, drugs, or anything else harmful. That spouse’s new residence might be kept private and discreet for safety concerns.

Relocation or not, a divorce begins when a spouse turns to a divorce court and law firm to start filing for divorce. This action may or may not come as a surprise to the other spouse, who may then hire a lawyer of their own to defend them. These spouses will likely act through their respective lawyers, who use their legal expertise to negotiate terms of the divorce and possession of money, items, and child custody for after the marriage is over. This matter may become heated over money, cars, houses, and children in particular, but a child 12 years old and older may speak privately with the judge and voice his or her preferences on where they live and with whom.