I’ve Been Arrested For A Misdemeanor Who Can Help Me? 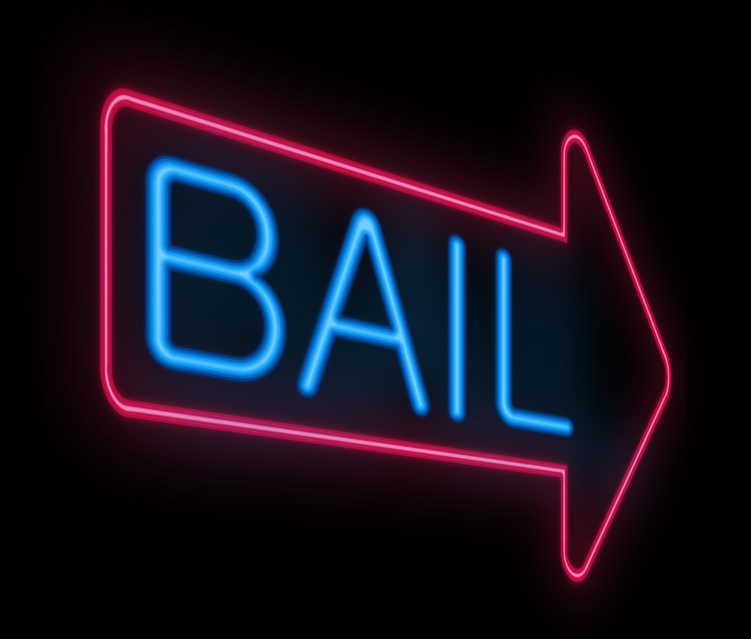 Have you been arrested for driving under the influence, petty theft or a misdemeanor? You need to seek out the services of a bail bondsman. You have the right to seek out an alternate solution to your problem and reach a viable conclusion, but unfortunately, many are unfamiliar with the legal system and how to get the resources they need. A bail bondsman specializes in addressing, compiling and delivering bail to individuals facing jail time.

What Is Drunk Driving?

Also known as driving under the influence, drunk driving is when an individual has their basic motor functions impaired by alcohol, illegal drugs or over-the-counter medication. Some states call this an OVI, short for Operating a Vehicle while Impaired, and each one has their own unique charges and methods of addressing this issue. Drunk driving is one of the most rampant issues facing modern Americans and sees millions of dollars in property damage and thousands of lives lost on a yearly basis. Local law changes have been fluctuating to meet this demand, with more and more revisions becoming harsher in an effort to curb this trend.

What Is A Misdemeanor?

Unlike a felony, a misdemeanor is a less serious offense that often sees heavy fines and suspension. A misdemeanor can include, but is not limited to, petty theft, minor assault, public misconduct and property damage. A study published by the 2011 edition of Pediatrics showed that one in three people will be arrested by the time they’re in their early twenties. Research only continues to be conducted to figure out societal trends and the methods needed to reduce these figures.

Although people of all backgrounds and ages can commit varying degrees of misdemeanors, felonies and public misconduct, ongoing studies have shown patterns over the decades. For example, multiple surveys have shown adult men being the most likely to commit misdemeanors out of any age group and gender — statistics revealed 52% of American men will be arrested at least once, if not several times, in their lifetime.

Bail can eliminate jail time and help you get on the fast track to getting your life in order. A bail bondsman is a legal professional that works on providing bail to people from all backgrounds and budgets. It is estimated there are nearly 14,000 bail agents working in the United States today, so it is more than possible one will be able to help you in your unique situation. Between June of 2010 and June of 2011 nearly 12 million people were processed in and out of jails in the country. The year 2014 alone saw over six million people in the United States under some form of correctional supervision. If you’re still wondering, “Why do you need bail?”, look below.

How Can A Bail Bondsman Help Me?

If you require misdemeanor bonds or simply want to explore your options, a bail bondsman is the first person you need to contact. In exchange for posting a bond the majority of bail bondsman will charge non-refundable fees, normally 10% of the amount of bail posted. A bondsman is a particularly useful resource, helping the accused get out of jail for much less than the full bail amount. Recent findings by the Bureau of Justice Statistics showed the number of people who need financial assistance for bail has gone up a whopping 30% between 1990 and 2006, the last year these figurres were released — in other words, you’re far from alone in your struggle. A bail bond agency will be your first step on your way to getting your life back in order.