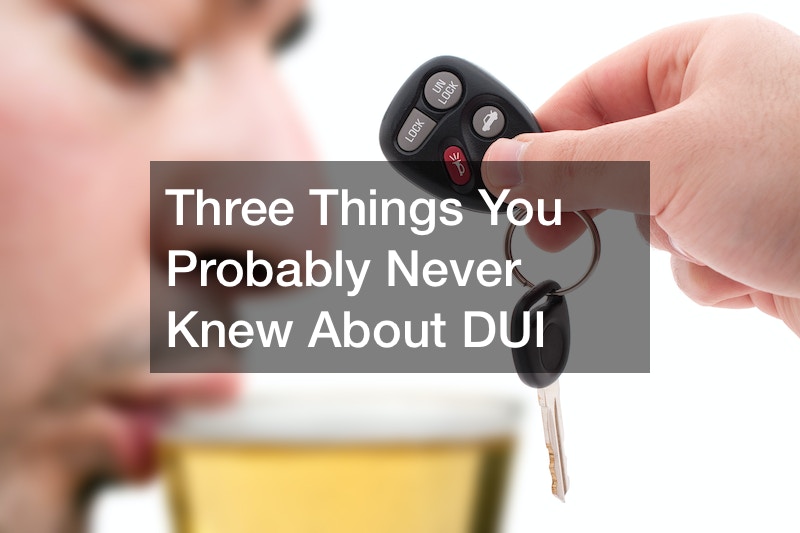 A person found operating a vehicle while intoxicated by drugs or alcohol can face charges for driving under the influence. That includes drivers testing above legal alcohol and driving limits and drivers not exceeding alcohol assessment for limits but exhibiting signs of use of that substance.

Many states have specific alcohol and driving laws relating to driving under the influence of alcohol or other intoxicants. The primary DUI laws have become harsher over the years, with higher penalties for those convicted of driving under the influence. One of the penalties is usually loss of license. The length and type of punishment, as well as loss or suspension of license, varies widely by state. When you want to know the laws in your area about dui, you can research the alcohol and traffic safety institute using local laws.

If arrested for a DUI or DWI offense, you must have a DUI lawyer on hand and take the time to find one before making any statements. When choosing a drunk driving attorney, you want to ensure they are experienced with handling a case like yours. If you don’t get the right lawyer, there’s a chance that you may go to jail. 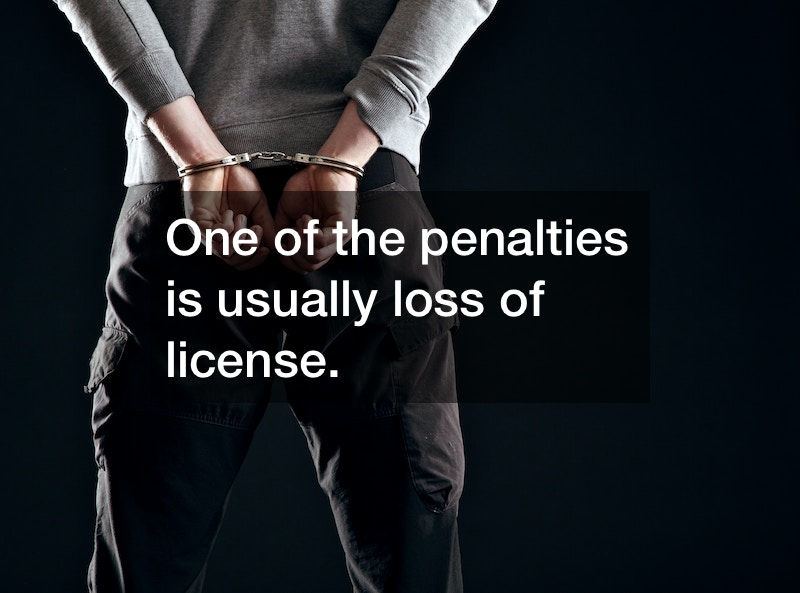 1. You can be charged with a 0.01% BAC.
Usually when it comes to DUI, 0.08% is the blood alcohol content level that will result in a DUI charge, but a driver under the age of 21 can be charge with DUI for having a BAC of as little as 0.01%. It’s important to teach young drivers the importance of driving safely and avoiding alcohol until they’re of age.

2. Sobriety tests are optional.
Another thing that a lot of people don’t know about DUI is that a driver who has been pulled over is not actually legally required to submit to taking a sobriety test. This is generally evidence that can be used in a DUI trial, but people who are pulled over on’t actually have to take them. There is, however, usually a penalty for refusal, like automatic suspension of the license.

3. Just how bad the consequences are.
Many people know that the consequences of a DUI charge can be pretty bad, but not how bad they can actually be. First of all, there is a terrible social stigma that can come form a DUI charge. Then there are the monetary costs which run up to an average of $10,000 in the United States. Then drivers can face license suspension or revocation as well as jail time. This is why hiring a local DUI defense attorney is so important.

Did you know any of these things about driving under the influence? Feel free to share your thoughts with us in the comments section below.