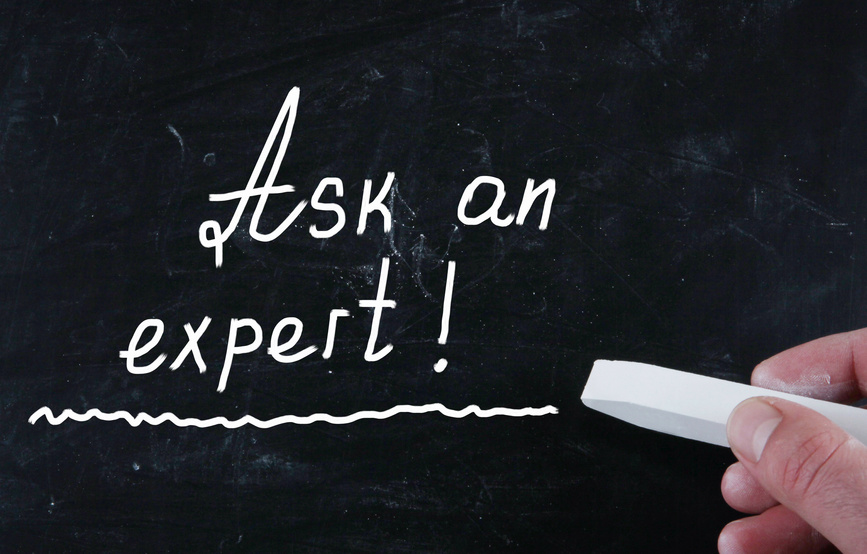 If there’s one thing that business owners don’t want to be burdened with, especially if they are entrepreneurs at new startups, they don’t want to think much about whether or not their business practices are legal. This is especially true for companies that plan to “go public” with their stock options along with those who may have private stock options for employees and other shareholders. But the truth is that businesses that fail to comply with their state’s laws and federal regulations when it comes to finances can face some serious challenges. Furthermore, one wrong move could shut down that business entirely.

Why might you need to work with corporate securities law firm? Here are three potential issues you might face if your reporting and financial activities don’t meet state and federal regulations.

Each state has its own laws when it comes to trading and investment. For instance, regulations in California under the California Department of Business Oversight may differ entirely from those from the Investor Protection Bureau in New York through the state attorney general’s office. Although most states’ laws will overlap with one another, it’s best to know exactly how to conduct business in that state. Therefore, if you’re moving from one state to another to work as a broker or open up a new business, you’ll need to make sure that you’re aware of the regulations in the state or else face fines or potentially jail time.

One thing that businesses need to know is that federal laws can be especially harsh when it comes to issues like insider trading and other securities enforcement. However, this doesn’t just go for financial services. Any business that is just starting out or expanding its operations needs to be aware of securities laws in the United States. Laws surrounding initial public offering (IPO) and private placement offerings are overseen and regulated by the U.S. Securities and Exchange Commission (SEC).

If you think your business won’t get caught by such a large regulatory body, think again. In the 2014 fiscal year, the SEC had a record year with 755 enforcement actions and took in $4.1 billion in disgorgement and penalties. Of those enforcement actions, 135 had violated laws related to reporting and disclosure; additionally, 80 people were charged with insider trading. By working with a securities lawyer to find out what is and isn’t allowed under federal law, businesses can avoid paying these fines or facing other harsh penalties.

To some business owners, the possibility of paying heavy fines for breaking the law is nothing compared to losing the trust of longtime clients. Once a business has been found guilty — or even accused — of breaking securities laws in the U.S., it may take a long time to recover from the damage done, if at all. If you have questions pertaining to corporate securities laws, make sure you talk to a securities lawyer and get things straightened out as soon as possible.

Don’t destroy your reputation and face fines and prison time because you ignored best practices. Make sure that you discuss any of your questions about the financial sector with a corporate securities lawyer.