5 Reasons The Right Lawyer Can Ease The Stress of Divorce

According to the American Psychological Association, 40 to 50 percent of married couples in the United States end in divorce.

The reasons for divorce vary greatly, but one of the biggest reasons is infidelity. According to the Journal of Family Issues, infidelity is the leading cause of divorce at 21.6 percent. Additionally, couples therapists say that 50 percent of their case load is due to infidelity.

The Journal of Family issues also found that couples divorce because of incompatibility (19.2 percent) and drinking or drug abuse (10.6 percent). 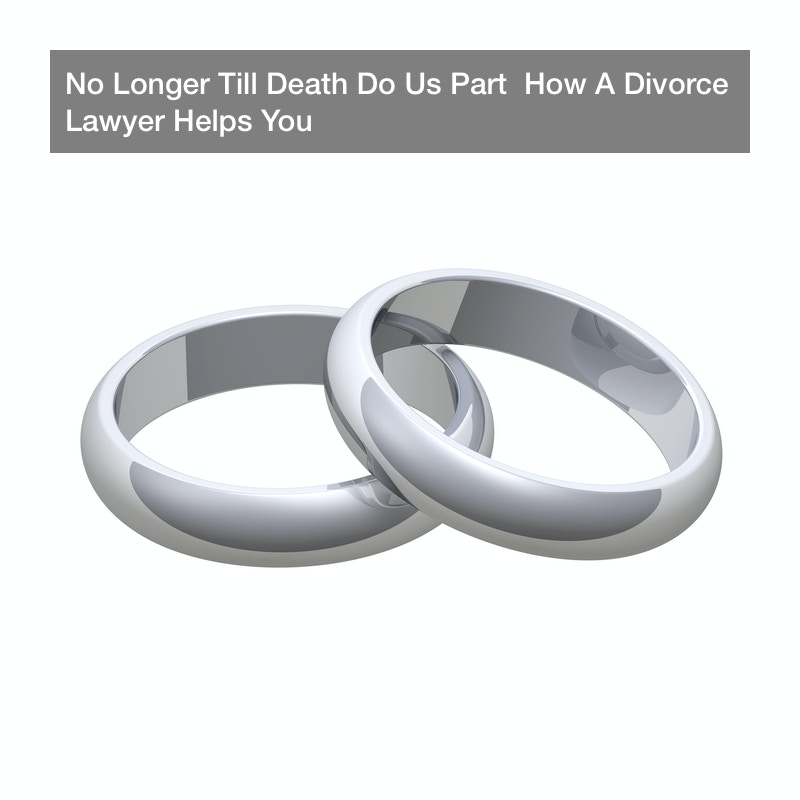 In the United States, marriage is seen as quite the life achievement. Many women grow up picturing and planning their wedding. After all, the ceremony is a visible display of