Dan Park Law Group Bail bondsman,Houston bail bonds,Why do you need bail Await Your Trial In Your Own Home With a Easy Bail Bond

When arrested for assault offenses, it is vital to understand the bail conditions for common assault. Bail plays a vital role in securing the freedom of an arrested person while waiting for the commencement of the trial. A bail bond is a written contract guaranteeing that the person signing it will appear in court at a specific date and time.

The defendant, or person who has been arrested, must pay a portion of the set amount, which becomes a fee for the bail bondsman ensuring the accused appears in court when required. There are several bail bond resources to help people obtain freedom for bailable offenses. When posting bail cash or bond, most people rely on bail bond companies, private individuals, or lawyers familiar with criminal law.

In most jurisdictions, those regarded as unlikely to flee before the trial pay less money as a percentage, while those viewed as more likely must post higher amounts to be released from jail. In some bail custody cases, the full amount of the bail is paid in cash, while other times, a bond company may be willing to post the bond for a fee.

Defendants released on bail must follow certain conditions, such as remaining within the jurisdiction, checking in regularly with law enforcement, or not contacting potential witnesses. If you violate any of these conditions, you may be arrested and sent back to jail.

Do you have questions about bail you out bonding and how the process of posting bail actually works? Are you confused about how to find out if someone has bail or not? To find out more about the process of making bail and what your rights and responsibilities are, you need to talk to your local bail bond company. They have the knowledge and experience necessary to assist you with your unique situation and help you understand what needs to be done before and after you appear back in court.

Whether you have a specific question about personal issues like assault bail conditions or you need help with more basic processes such a bail bonding interest rates and fees, this is the place to turn for assistance. Your local bail bond company can make the entire process easier and less stressful and can also help ensure your rights are protected, and you are aware of your responsibilities during the process. Find your available bail bonds agency today and get the help you need. 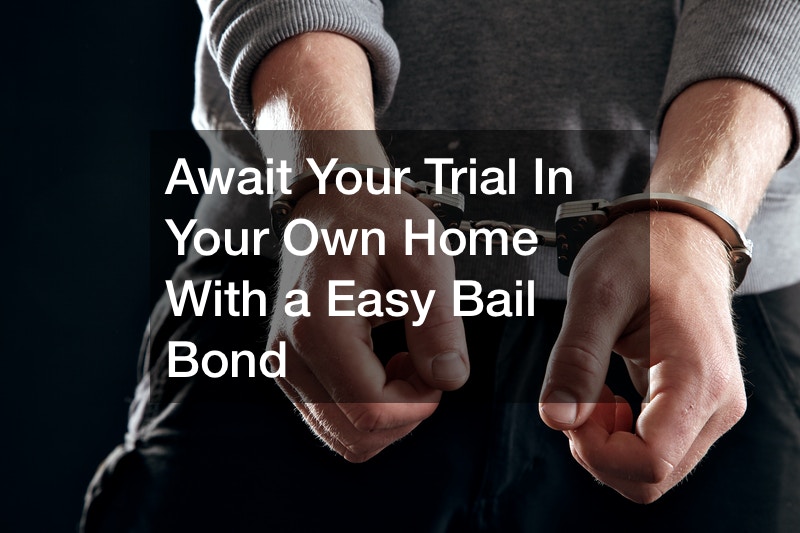 Trouble with the law is not something anyone wants to deal with. That being said, sometimes it is unavoidable. A bail cash or bond is going to allow you to come home while you await trial so that you can avoid spending time in prison prior to your day in court. A bail bondsman will be able to tell you the bail bond interest rate, and a bail bonds consultant will be able to tell you if a bail bond is the right option for you.

When looking to take out a bail bond, you can always do a quick search of “bail bond places near me” to find the service that is going to work best and most effectively for you. Bail bonds can help you get home while you await your trial and can also give you and your family some security knowing that you are not going to have to sit in prison. Each bail bond differs depending on the offender so taking the time to learn all you can will really go a long way toward finding the bond that works best for you.

Bail bonds are an amount of money that a judge or court sets to allow a person to await their trial in the comfort of their own home. The amount is usually a percentage of a larger amount, meaning this larger amount is what will be owed to the court house in the event the defendant does not show up for their court date. This is a protection of the court, but also allows benefits to the defendant, allowing them to continue on with their everyday lives.Statistics show that 52% of American men will be arrested at least once in their lifetime. An additional, separate study that was published in a 2011 edition of Pediatrics showed that one in three people will be arrested by the time they reach age 23. Although many of these offenses may be justified, our country allows for the right to a trial. People have the right to be heard in front of a jury or a judge for their crimes, and their criminal fates to be decided by them. A person who is arrested does not have to stay in jail awaiting their trial either. A bond is usually set to release them.

The problem is when people cannot afford the bail bonds. They can be quite pricey, and if a person is unable to come up with the cash, or if they are unable to come up with it quick enough; they will have to spend that time behind bars, affecting their family and work life. Findings by the Bureau of Justice Statistics show the number of people who need money for bail has gone up to 30% between 1990 and 2006, which was the last year bail statistics were released. So the chances of needing to be bailed out or helping someone else get out of jail may not be as slim as you might think. 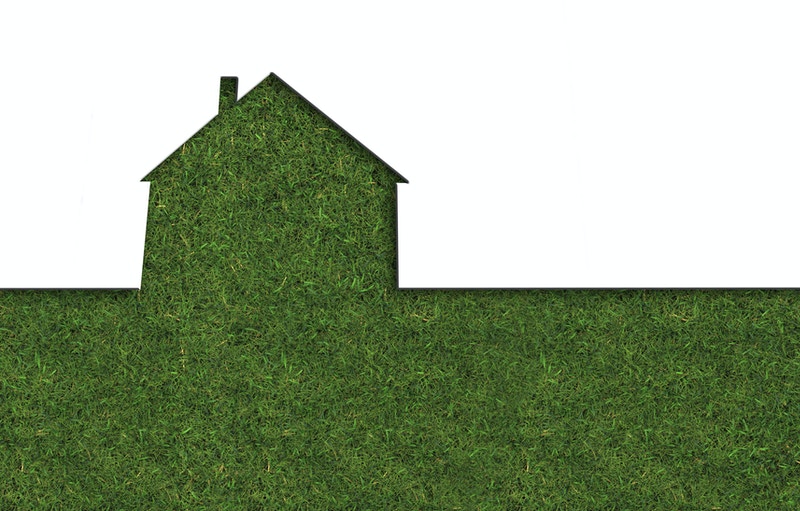 A bail bondsman from a bail bond company will show up to the court, bringing the bail money. The defendant will be required to sign forms and a contract stating that they owe the money if they do not show up to their court date. If they do show up, their money will be returned to the bail bonds company, and no fees will be owed. Non-arrest bonds are available to those helping a family member or a friend out who is currently sitting in jail, awaiting a previous crimes trial. Bail bonds are available for all types of crimes, including misdemeanor bonds.

With the increase of technology, the convenience of bail bonds has also increased. A mobile bail bond service allows those seeking assistance for a bail bond to receive the funds via a mobile device. Defendants who are held in a jail, or family members or friends might not have access to a phone or a vehicle to visit a bail bonds company. The mobile technology creates a way for everyone to receive a bail bond.
Bail bonds are a part of our justice system today. A person is granted the right to a trial to deem their innocence and their punishment; if they are found to be guilty. Those who do not have the money available for a bail bond can visit a bail bonds company for the funds. They can also use their mobile devices to receive the bail bond funds.