Marriage is one of the oldest and most universal institutions in the world, primarily designed to create man-woman households where children can be born and raised. Today, some parts of the world have also legalized same-sex marriage, and many same-sex households are known for adopting children. At the same time, the legal end of a marriage, a divorce, is also quite common in some parts of the world, such as in the United States. When two spouses decide that they wish to dissolve their household and their marriage, they will call upon divorce lawyers to represent each side. Divorce attorneys are experts in how to navigate a divorce, even those with a lot of assets or drama involved. Child support attorneys may also be hired if under-18 children in the household are being contested by the divorcing spouses, but other divorces might not be so complex. Simpler, less-intense divorces may need not lawyers, but simply mediators to keep the process smooth and productive.

Many studies are done to track trends and statistics of both marriage and divorce, and the studies have found some common reasons why Americans get divorced. Topping the list is infidelity, when a spouse is unfaithful to the other and the cheated-upon spouse finds out somehow. Both men and women are known to cheat, but not always for the same reasons. Finding out that your spouse is seeing someone else may certainly cause enough emotional trauma to prompt a divorce.

That’s not all. Drug or alcohol abuse may easily prompt a divorce, since such substance abuse may cause that spouse to become violent or have a different personality. What is more, drug use often puts a large financial strain on the household, especially if that spouse loses their job due to drug or alcohol abuse. And of course, physical or sexual abuse, with or without drugs and alcohol involved, can lead to a divorce.

Not all divorces are so dramatic, though. Some divorces are filed simply because the spouses realize that they are not so compatible after all, and they may have very different lifestyles or spending habits that strain the marriage. Simpler divorces such as those, especially with limited assets, typically call for mediators rather than lawyers.

Divorce attorneys may be found at a local law firm, which a married person may find through an online search or personal references. A spouse seeking a divorce may get consultations from the attorneys working at a local firm (this may or may not incur a fee), and choose one to hire. The spouse will file for divorce, and their attorney will represent them legally. Often, the other spouse will hire their own attorney to defend them and put them on equal ground with the other partner, and the spouses may act primarily through their lawyers for the case. The attorneys, and any necessary child custody lawyers, may negotiate property or money ownership, who will live where, and other terms.

If a spouse proves to be violent or otherwise dangerous, the other spouse may relocate to a different, secret residence during the divorce proceeding, and might take any or all under-18 children with them, too. Most likely, this spouse will not come face to face with their partner, instead acting only through their attorney.

What about a mediated divorce? As mentioned earlier, while some marriages may involve drug abuse or children or violence, not all failing marriages are like this. Other marriages have no children and relatively few assets, and the divorcing spouses are not abusive toward one another. This almost certainly calls for mediation, and a mediator, rather than a lawyer, can act as a neutral third party who only helps both spouses negotiate the divorce smoothly. For a low-intensity divorce like this, the spouses can debate and then agree upon the terms, and the mediator helps draw out good ideas from each spouse and keeps everything fair and productive. The mediator probably won’t offer their own ideas or opinion unless asked. What is more, mediation is generally much less expensive than going to a divorce court, and mediation services are also private, unlike a court case. This can add appeal to the mediation option.

Trucking accidents have become a common occurrence in Florida and other states around the country. Despite the increased traffic police and road signage, trends show that hardly a week passes 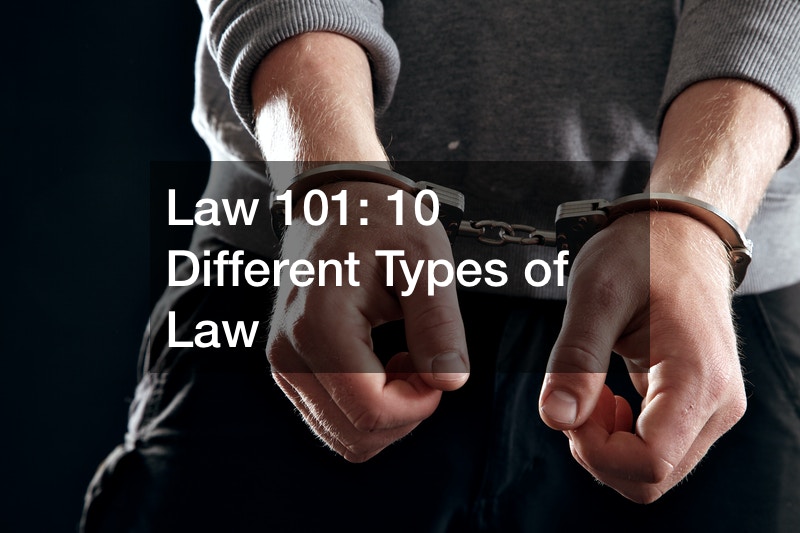 Dealing with final estate plans and wills and the distribution of possessions and property can be a challenging task once a family member has died. If details of the final

Wolves often appear in sheep’s clothing especially when it comes to insurance companies. Taking legal advice from an insurance adjuster can be one of the biggest mistakes you make. There