The LATLC focuses on various social issues such as education, children, survivors of abuse, persons with disabilities, and the homeless. Offering financial assistance to needy persons has always been the main objective of this nonprofit organization. Having touched many lives, the LATLC has been running for many years. One of the notable events was held at the Hollywood Roosevelt Hotel. It drew an impressive attendance of more than 1,000 people, a record-breaking success smashing all prior records.

Attendees of the event had a lot to choose from. There was a complete buffet dinner, complimentary valet parking, hosted bar, silent auction, mobile spa, including manicures, massages and reflexology, henna artists, tarot card reader and psychic, photo booth and our Texas Hold’em Poker Tournament, with prizes for the final seated players.

Aptly termed “Old Hollywood” the event’s theme was appropriate considering the history of the venue where the event took place. Interestingly, the LATLC’s event had VIP reserved booths and tables in the Night Club and the “After Party”. LATLC also hosted a bar for patrons, and a Casino with blackjack, craps, and roulette. What’s more, there were exciting prizes awarded to the top ten best poker players. The Tournament Grand Prizes were a cherry on top. Best players walked away with prizes like 12 tickets and 4 VIP valet parking passes for one 2018-19 season Los Angeles Clippers game.

The LATLC silent auction was not a disappointment either. At least more than 175 auction items were donated. Former president of the LATC, Scott Corwin, was honored with the “Scottie” Award by President Geraldine Weiss for his five years of service as Co-Chair of Casino Night, which produced a whopping $3,000,000 for LATLC between 2014 and 2018. Thanks to supporters, sponsors, and donors of the LATLC, at least $425,000 was generated. This year’s event promises to be bigger and better. Expect more fun, games and excitement. All for improving the lives of those who are needy. For more information about the event contact the federal criminal defense attorney. 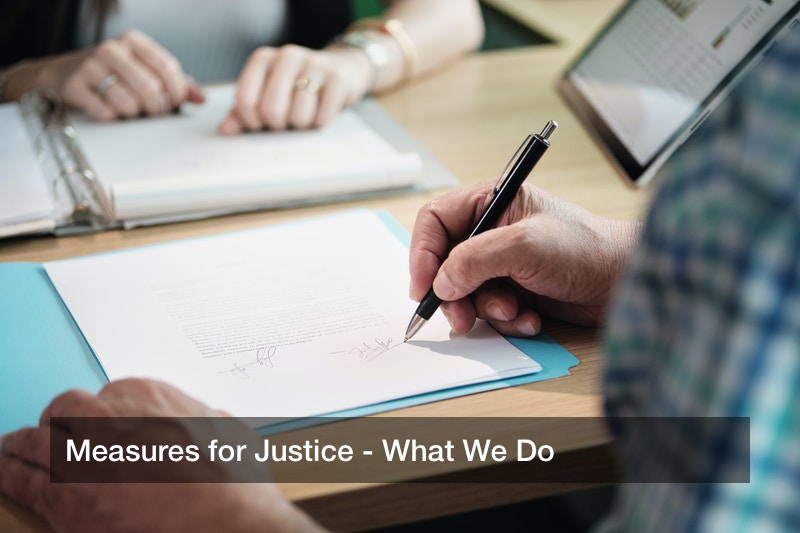 Video Source As per the video ‘Measures for Justice- what we do’, a clear explanation of the American judicial system, Justice is at local levels and in addition to it 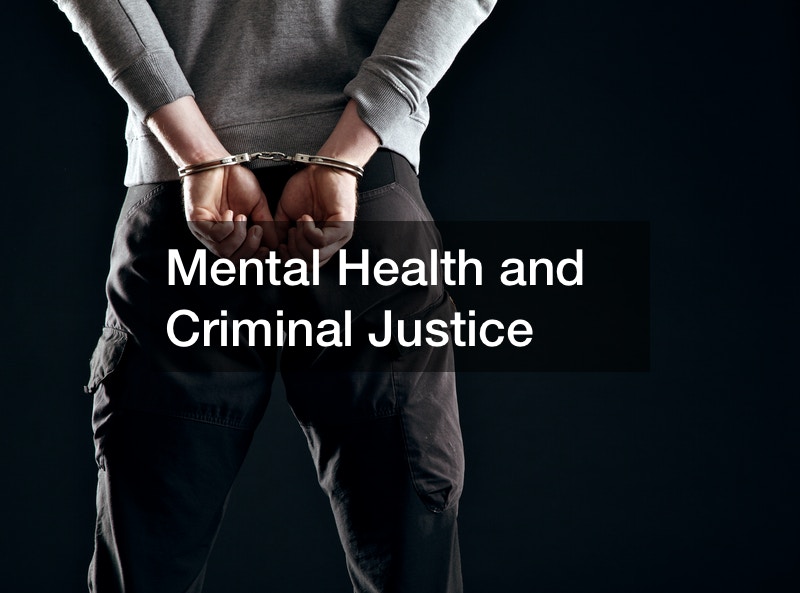 In this video, you will learn about the connection between mental health and criminal justice. The media highlights the violent events caused by people who suffer mental illnesses. As a 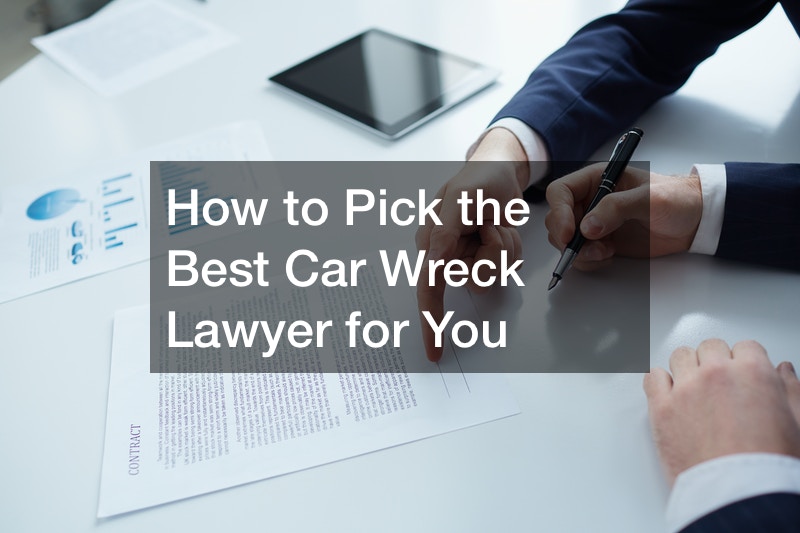